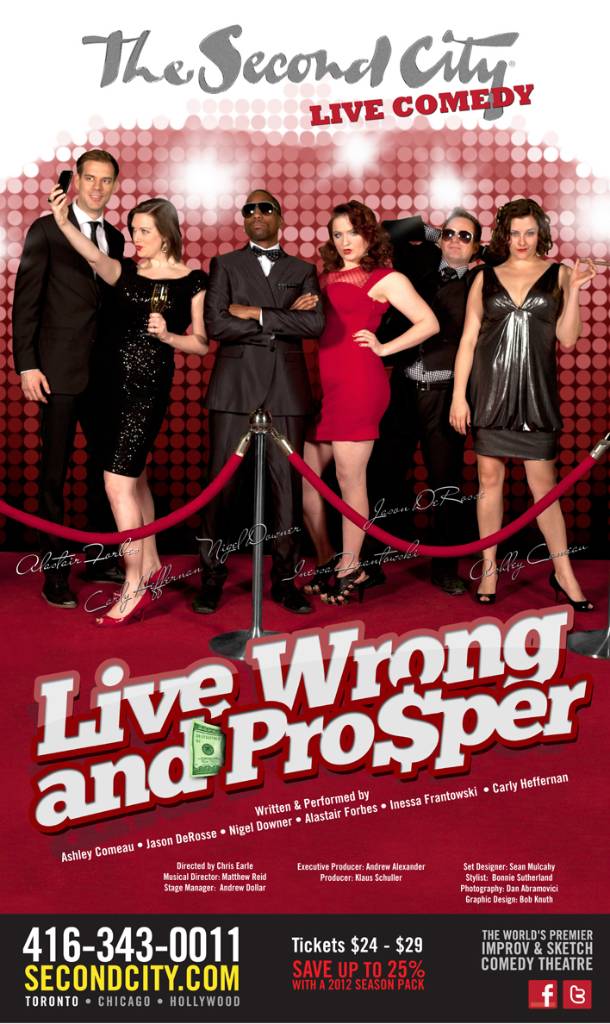 I love doing these shoots. Second City, for those who dont know it, is some of the best of the best in improv comedy, with locations in Toronto, Chicago, and LA. At Abramovici Studios, Callback Headshots, and LA Headshots and Reels, we have been lucky enough to work with Toronto’s Second City these last few years to come up with their promotional materials and cast photos. 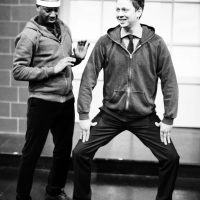 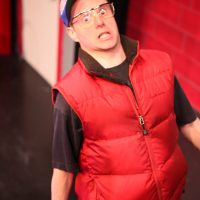 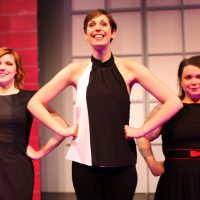 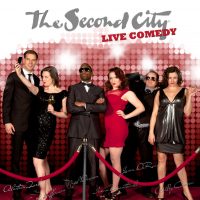 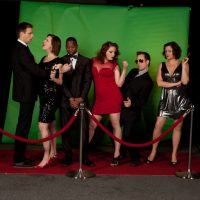 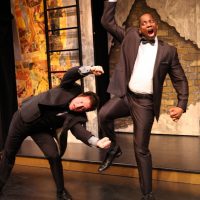 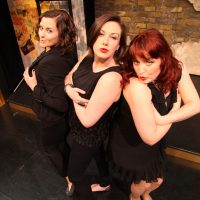 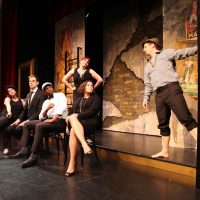 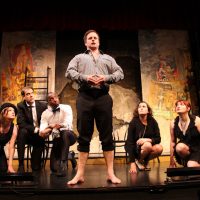 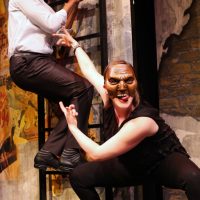