Pain Into Power – Branding and Art for ARI 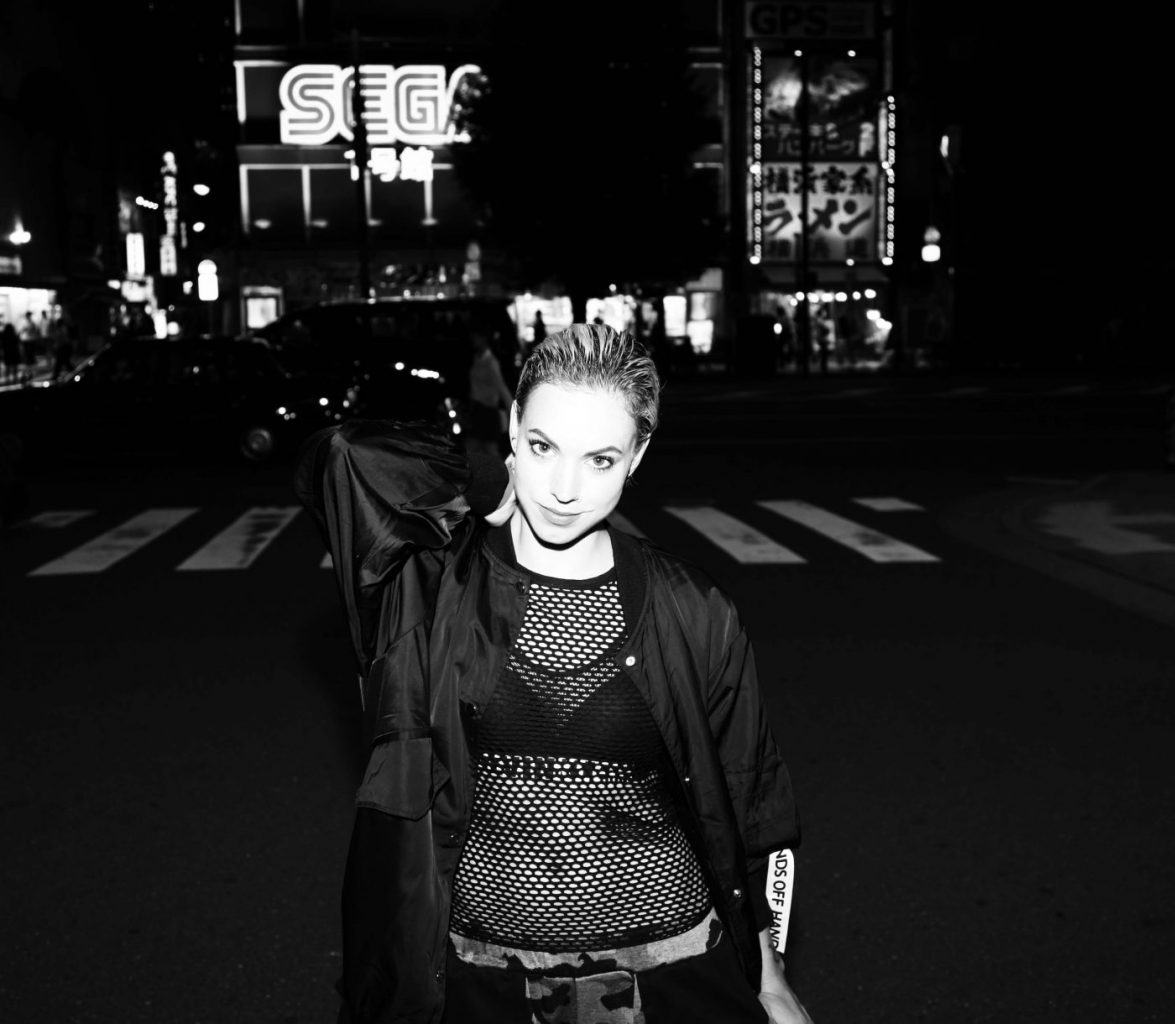 Pain Into Power – Branding and Art for ARI

ARI just launched her “Pain Into Power” campaign for mental health awareness consisting of her new EP Dis-Order and a short film, “Grace”, which we had the pleasure of writing and directing through Awkward Silence Productions.

Proceeds from her release party and short film screen screenings were donated to jack.org, a Canadian youth mental health organization.

ARI’s released Cattle Call on Halloween. Her second single is coming out on January 31st on Bell Let’s Talk.

“Grace” is being readied for the festival circuit but you can check out some promo shots we did for her new album in Tokyo, as well a music video we shot for her song “Teachers” here: 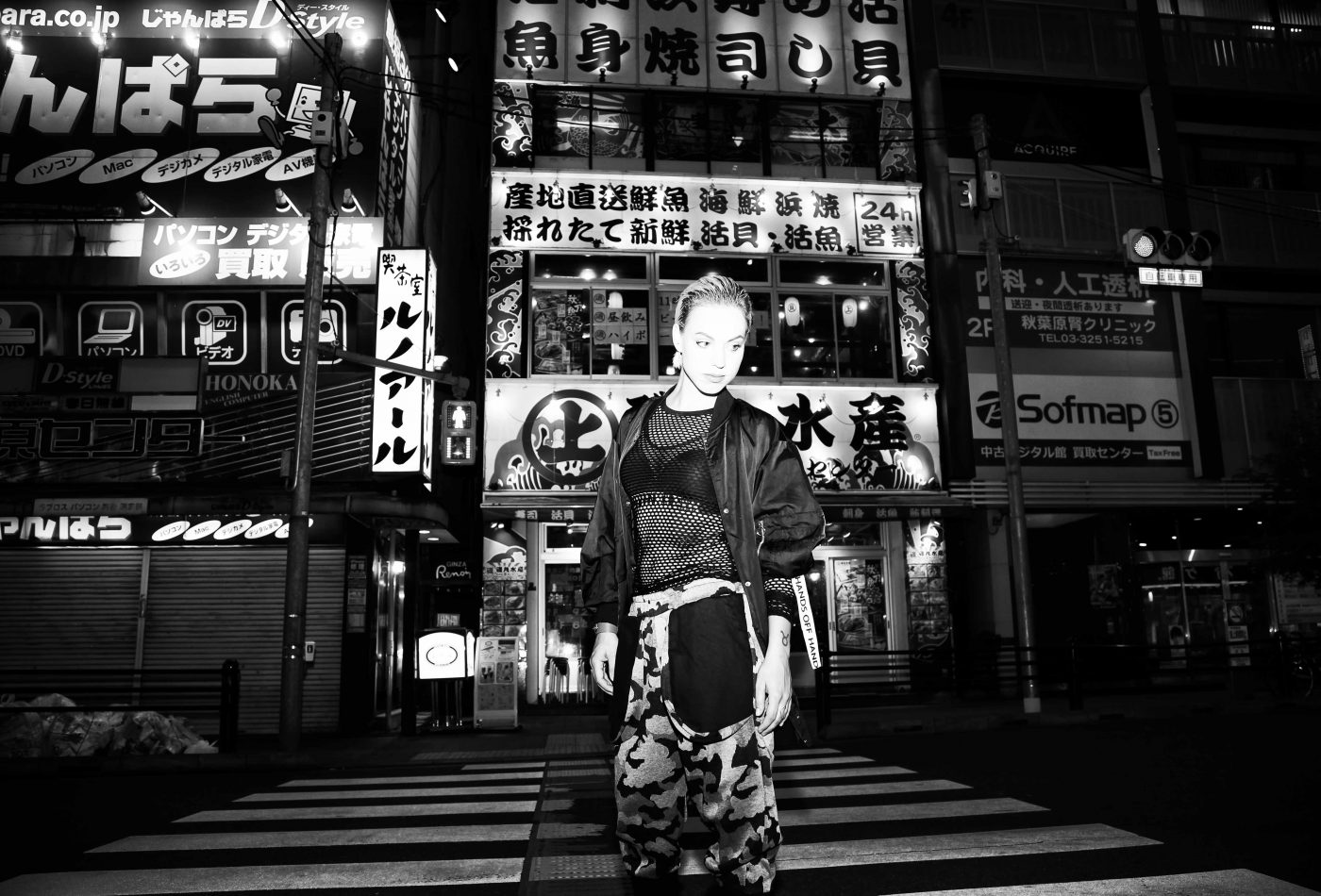 You can check out ARI’s music here: