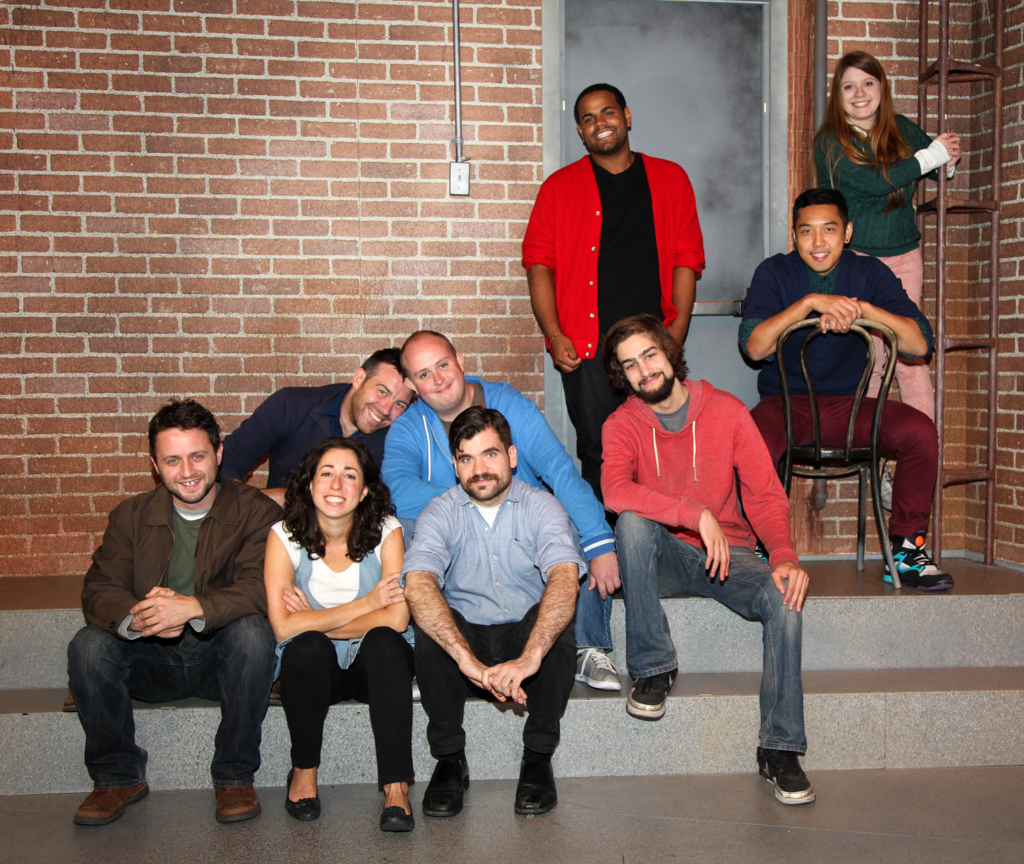 After an exciting Fresh Meat showcase, five exceptional young comedy acts have risen to the top to beat out the competition and become finalists for the coveted Tim Sims Encouragement Award. Now it’s time for the final showdown: Cream of Comedy 2013. On Monday, October 28th each act will perform their heart out. Then an esteemed jury will select one grand prizewinner, who will walk away with a cheque for $5,000!

Please be sure to credit the photos as “photography by www.CallbackHeadshots.com” 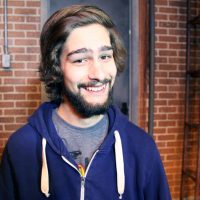 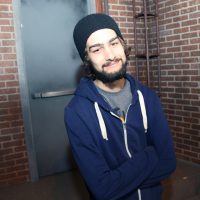 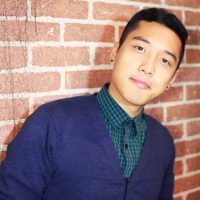 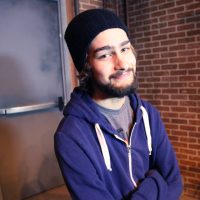 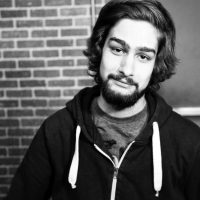 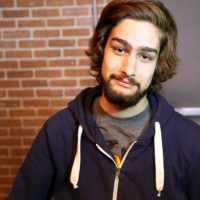 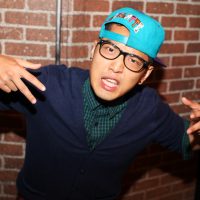 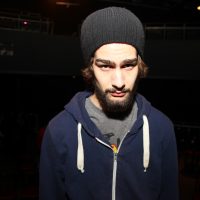 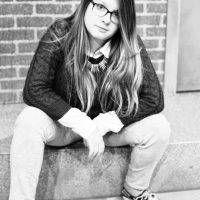 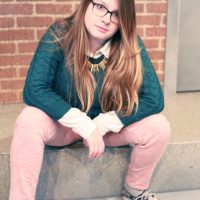 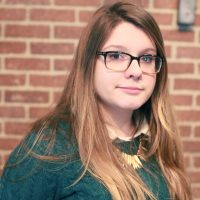 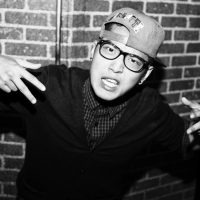 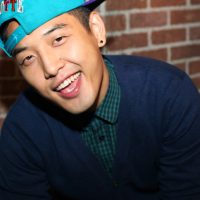 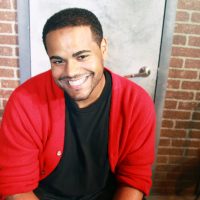 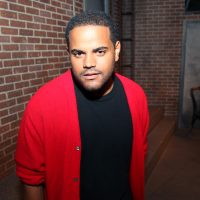 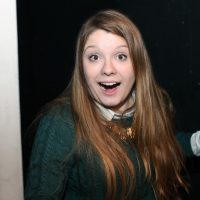 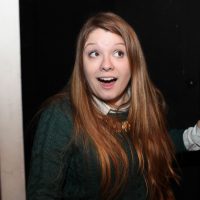 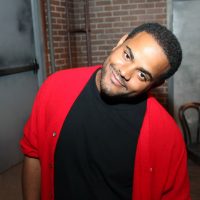 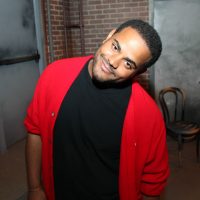 Now in its 18th year, The Tim Sims Encouragement Fund (www.timsims.com) supports and promotes promising comedic performers in the early stages of their careers. The TSEF was established in 1995 in memory of comedian Tim Sims, well known for his brilliant talent and his dedication to supporting new talent.

Talent and Media: If you require high res versions of the shots you can email me at [email protected]