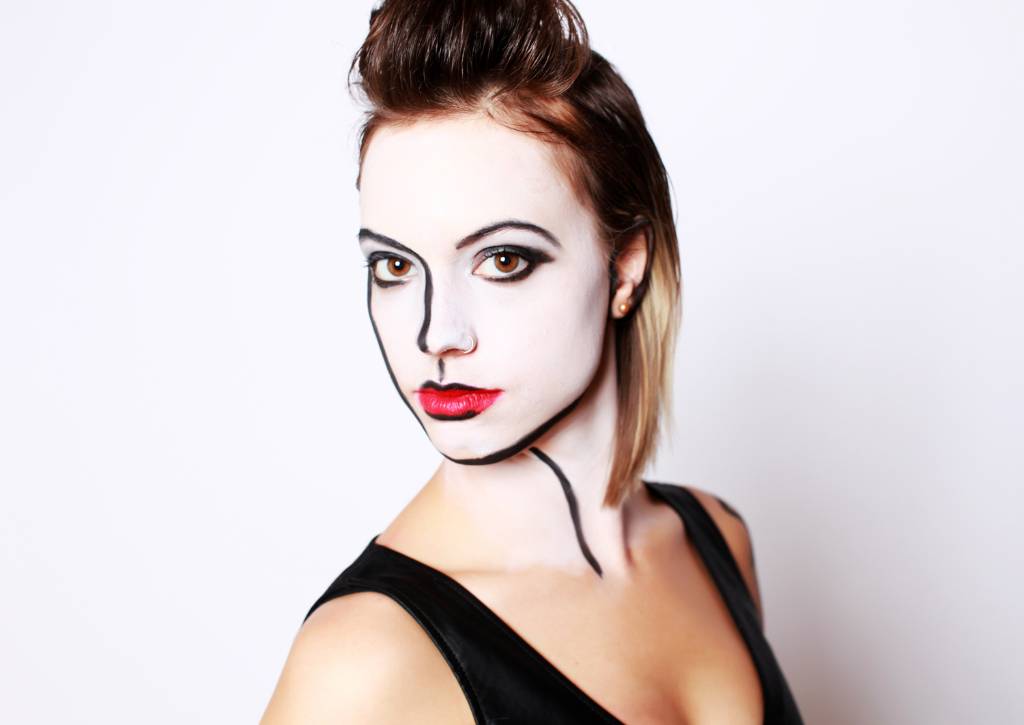 I recently had the privilege of working with one of the most lovely and talented up and coming Toronto singer/songwriters: Daniella Watters. These photos were done to promote her return appearance at Canadian Music Week 2013, where in 2012 she won the Street Idol award and now, debuting songs from her upcoming album with multiplatinum producer Shawn McKenzie, she is set to play two jampacked shows.

This should be a real treat. If you’re a music lover this is the one you want to come out to. Join the Facebook event page here. Oh, and check out Daniella’s music over on her official website at www.daniellawatters.com

This shoot was a lot of fun. I recently developed a fascination with old black and white film grain, as popularized by the great Anton Corbijn in his NME rock and roll photography, and so I wanted to take photos that would work both in colour and in that signature style. Daniella is a very soulful and sensitive singer, with a warmth to her voice that compares to an Alicia Keys, but she also has a real fierceness to her, a punk DIY esthetic, and so a goal of mine was to capture that. Hope you like the photos! Am looking to do more and more music photography, so keep an eye out for more galleries on this page. Well do another more naturalistic shoot with Daniella in the coming weeks.

On this shoot I worked with makeup artist Shawna Lee.

To view the pics properly please click on the thumbnail.
Media: If posting these photos remember to credit as “photography by www.DanAbramoviciPhotography.com” 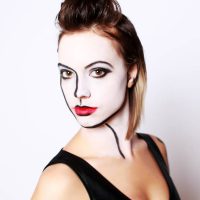