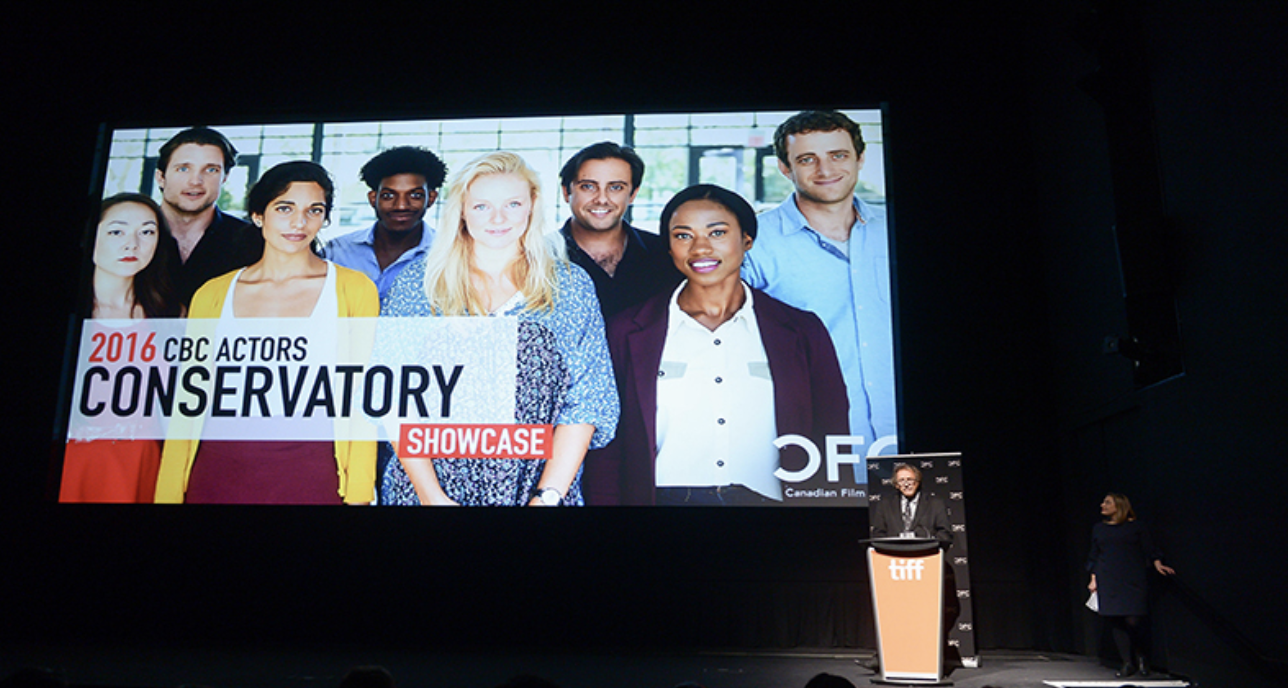 I graduated from the Canadian Film Centre’s CBC Actor’s Conservatory in 2017. I’ve been asked about it at least a few dozen times just this month so Ive gathered the most popular questions in this blog.

I loved it. I look back on it very fondly and feel super lucky to have had that experience. I never attended theatre school so the thing about the CFC that appealed to me the most was getting that daily training and getting to live and breathe the work day in and day out. I loved working and getting to know the amazing group of actors from my year, and learning from the mentors. I was there to be a sponge. If you graduated from Juilliard and are now killing it on stage and in film then maybe you won’t get as much from the experience. I don’t know. I met some wonderful people and grew a lot as an actor.

How do I apply?

What if I dont have a demo reel?

They’re accepting audition tapes. Shameless plug but… I run a SELF TAPE STUDIO with fellow CFC alumni Matthew Gouveia, and a HEADSHOTS STUDIO so, uh, reach out.

Do I need to be an established actor?

The CFC is all about nurturing the next round of talent. Ideally someone with “previous training or experience”. Personally I had some experience as an actor and filmmaker prior to applying to the CFC, and while I didn’t have a theatre school background, I did take many classes. My year was all over the map in terms of experience and age but all of them were fantastic actors and people.

Will it launch my career?

Please don’t go into an acting conservatory with the goal of leaving a celebrity. Go for the experience.

Do they pay you to be there?

What’s the Close Up?

“The CBC Actors Conservatory CLOSE-UPS are 3- to 5-minute cinematic works based on original characters created by the actors. These productions are intended for the big screen, and are designed to promote the actors and their talents in an entertaining and meaningful way.”

They’re awesome showpieces. Its a collaborative process, can be a somewhat tricky road to navigate, but at the end of the day the CFC PRODUCES A SHORT FILM ALL ABOUT YOU AND PAY FOR EVERYTHING.

That’s pretty much it. Good luck with the application.