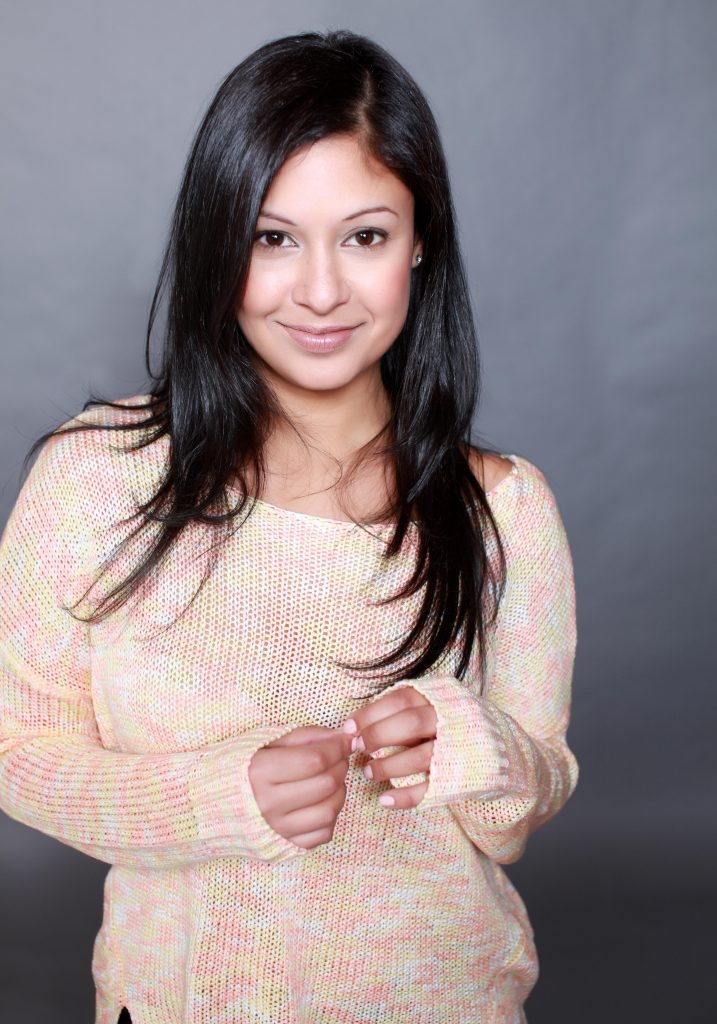 We recently had the pleasure with professional actor and dancer Minerva Mohabir. She approached us to do both her headshots and her demo reel, with the latter being an ongoing project where additional footage would be added as she gets it. So, the Deluxe Package then. It was a great pleasure working with this confident and funny young actress. Her years of experience in front of the camera while working the crowd as a Raptor’s dancer at the ACC translated into playfulness and confidence in front of the camera. You can find out more about Minerva here: http://minervamohabir.workbooklive.com/Wbl.mvc/Page/Profile

Ive posted a few of her shots below and the rest can be found on her website or our actor gallery here. Because of her strength and background as a dancer it was decided that the focus at this stage would be on her professional dance background and then as she books more parts (and she will. She’s great) we will be updating the reel with more and more acting work. You can follow the ongoing development of Minerva’s demo reel here: http://www.callbackheadshots.com/services/demo-reels/

To view the pics properly please click on the thumbnail. 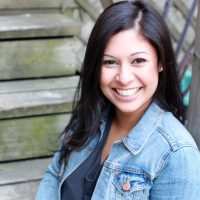 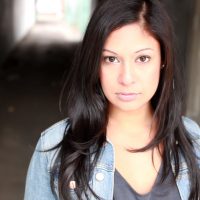 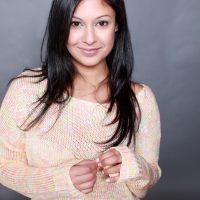 In conjunction to her acting skills, Minerva compliments her acting abilities with her passion for dance. She holds five consecutive seasons as a professional dancer and choreographer for the NBA Toronto Raptors dance pak. Choosen by 700,000 fans, she was elected as All Star dancer for Toronto for the 2007 All Star game in Las Vegas. In addition, her impressive dance credits include choreographing and dancing for music videos which appeared on the top charts on Music Music, and dancing for artists Massari, Carly Rae Jepson, Glass Tiger, Eva Avila, opening for Karl Wolf and more. In addition, Minerva has choreographed for the CFL Argo Cheerleaders & T.I.F.F. 2011 launch party & events for the Russel Peter’s movie “Breakaway”.